Imagine a simple Instagram photo changing the course of your life. For Anok Yai, the then-19-year-old was just your average college student, studying biochemistry with the hope of becoming a doctor, when she happened to be snapped by a street style photographer at the Howard University homecoming in Washington, D.C. Within hours, the photo went viral on the photographer’s account; a week later, Yai was signed with a top modeling agency in New York. Less than six months later, she made history as only the second black model to open Prada’s runway show in the fashion house’s history.

Now she’s making her debut as Estée Lauder’s latest spokesmodel, fronting a campaign for our newly-expanded shade range of Double Wear foundation (56 shades and counting!). We caught up with Yai on the set of her first shoot with the brand and talked about everything from pickles to Paris Fashion Week, and what it was like to follow in the footsteps of her idol, Naomi Campbell.

Black is a very broad spectrum! It makes me happy that Estée Lauder makes it a point to address all women of all shades.

When did you first know that you wanted to be a model?
When I saw Naomi Campbell walking in the 2003 Victoria's Secret fashion show. I don’t know how to describe what she was wearing—it was jewels, and she had her hair up in a high ponytail, and I think she opened a certain section of the show. I saw that she was dark-skinned, and I saw how powerful she was and how successful her career had been, and it just inspired me to want to be like her.

So how did it feel to get to literally follow in her footsteps as only the second black model (since Naomi Campbell!) to open the Prada show this past Fashion Week?
It felt amazing. To be honest, I was just focused on getting down the runway in the proper sequence. I didn’t even realize that I was only the second black woman until after I walked and I was interviewed about it after the show. It was an honor to have been a part of history—and to know the first was Naomi made me so happy—but I am also happy I made it down the runway without falling! [Laughs]

What does it mean to you to be joining Estée Lauder now?
It’s a dream come true. It’s such a well-respected brand and I’m in the company of so many other great models. Seeing Joan Smalls included as a face inspired me, and now knowing I can work with her and with the entire Estée Lauder team is surreal.

Do you find there’s a difference between fashion and beauty modeling? How do you have to switch up your approach?
Fashion requires not only great facial expression, but amazing body movements, whereas beauty requires control of the face.

Speaking of that face, what is your daily beauty routine like?
I make it a point to moisturize every day. I also try to exfoliate every other day, and use a mask three times a week.

What is the best beauty tip you’ve picked up on set?
Always curl your lashes, as it really opens your eyes up. And hydrate! There was a time I arrived on set and had these dark bags under my eyes, and the makeup artist looked at me and said, “Did you sleep?” I had slept eight hours that night! So then I had to lie and pretend I hadn’t. [Laughs] So I definitely learned my lesson—always moisturize, and drink water! I know that’s a basic one, but being properly hydrated definitely affects your skin.

Let’s talk about foundation. It’s a difficult issue for so many women of color. How has it been for you trying to find your perfect match?
In the past I could never find the right shade. Walking into an average store, it would be so many lighter shades, and then maybe like three options for black women. But black is a very broad spectrum! It makes me happy that Estée Lauder makes it a point to address all women of all shades. Just finding one would be great, but Estée Lauder actually has two options that can work for me. That’s amazing.

You were just a regular college kid less than a year ago, and now here you are on the world stage. Can you describe what that feels like?
I’m getting adjusted to going from virtual anonymity to being somewhat recognized. I’m just trying to take in and enjoy all of these new experiences: traveling, meeting designers that I had always admired, meeting and working with so many creative people. The hardest part is never staying in one place for any extended period of time. And the jet lag!

And now, the quick-fire round:
First thing you do when you wake up in the morning:
Check email and social media.

Secret talent:
I can bend my thumb all the way back! And I’m great at basketball and volleyball.

Last played song on your iPhone:
The Weeknd, “Try Me.”

Favorite food to order from room service:
I always want to try something new, but I always end up ordering fries and cheeseburgers. 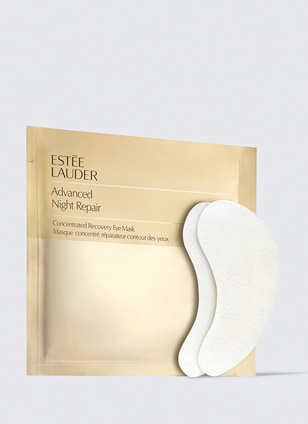 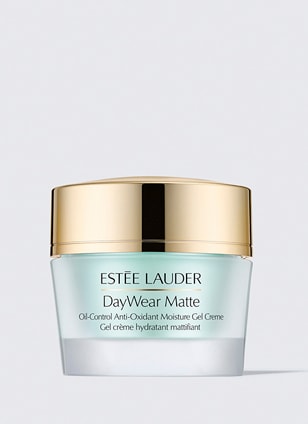